We endeavor to provide the highest level of service in the real estate industry on the Sunshine Coast. As a team we strive to do the right thing for our business and our clients resulting in mutual success. 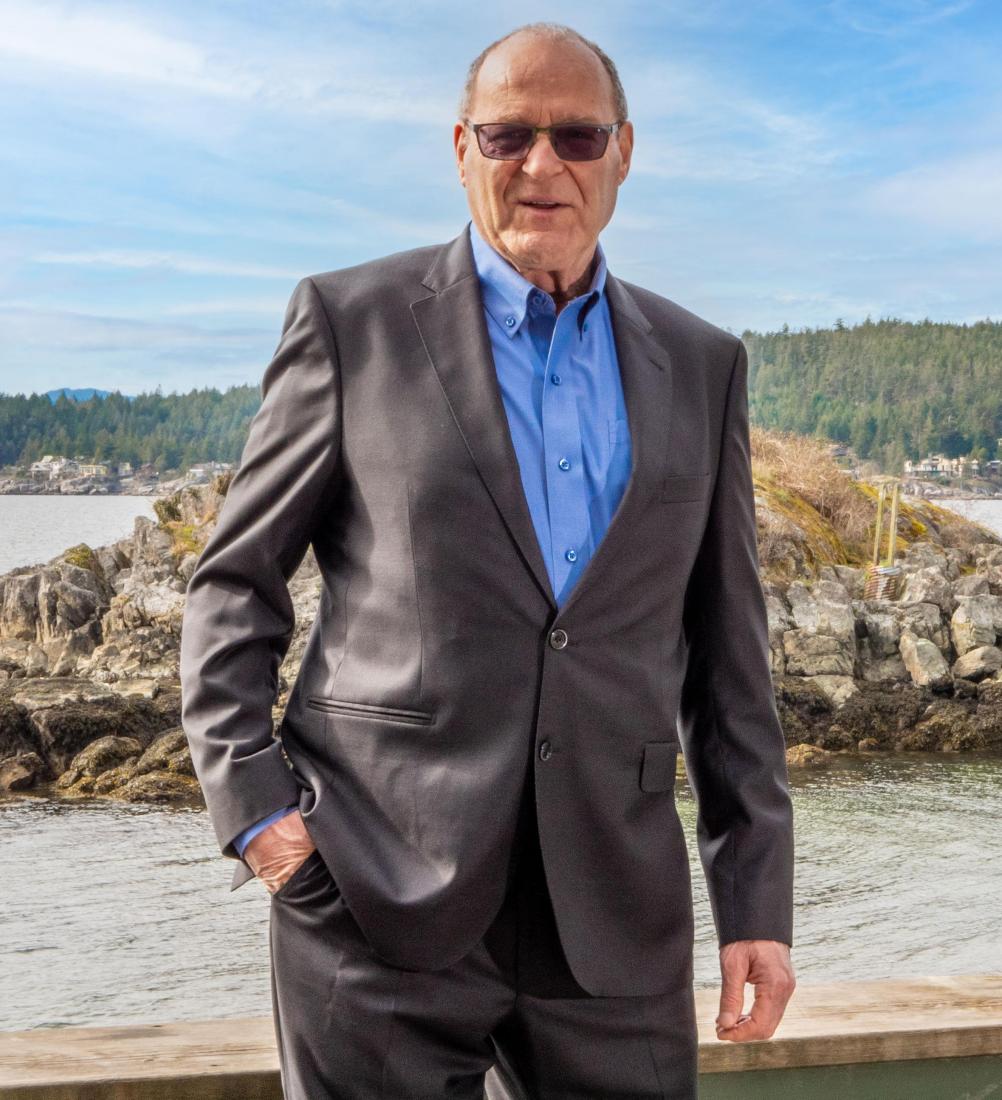 Terry is one of the Coast's most well known and longest serving Realtors, with over 42 years on the job. His dedication to hard work, ethical practices and market knowledge will help anyone feel comfortable with their next move. Terry is one of the Coast's all time top selling Realtors and is a Lifetime Member of the Real Estate Board's prestigious Medallion Club.  His 28 years of qualification are the most on the Sunshiine Coast and include 10 years in the President's Club, representing the top 1% of all Realtors.

Terry was born and raised on the Coast. He has 12 siblings and the family name is synonymous with toughness and hard work. Terry graduated from Elphinstone Secondary and worked in the forest industry before becoming licensed as a Realtor in 1979. "Brack" is known for his prodigious memory and has a high level of expertise in all disciplines: residential, commercial, development and recreational properties. As the leader of the Brackett Group and a perennial top producer, there isn't much about the real estate business that Terry hasn't covered off at one time or another.

Terry knows absolutely everybody on the Sunshine Coast, or so it seems. Just go for a ride with him sometime - you'll notice he knows pretty much every single person who passes by! Terry is well liked and respected inside and outside the office. This, along with his talent for real estate, is one of the reasons he is so successful. 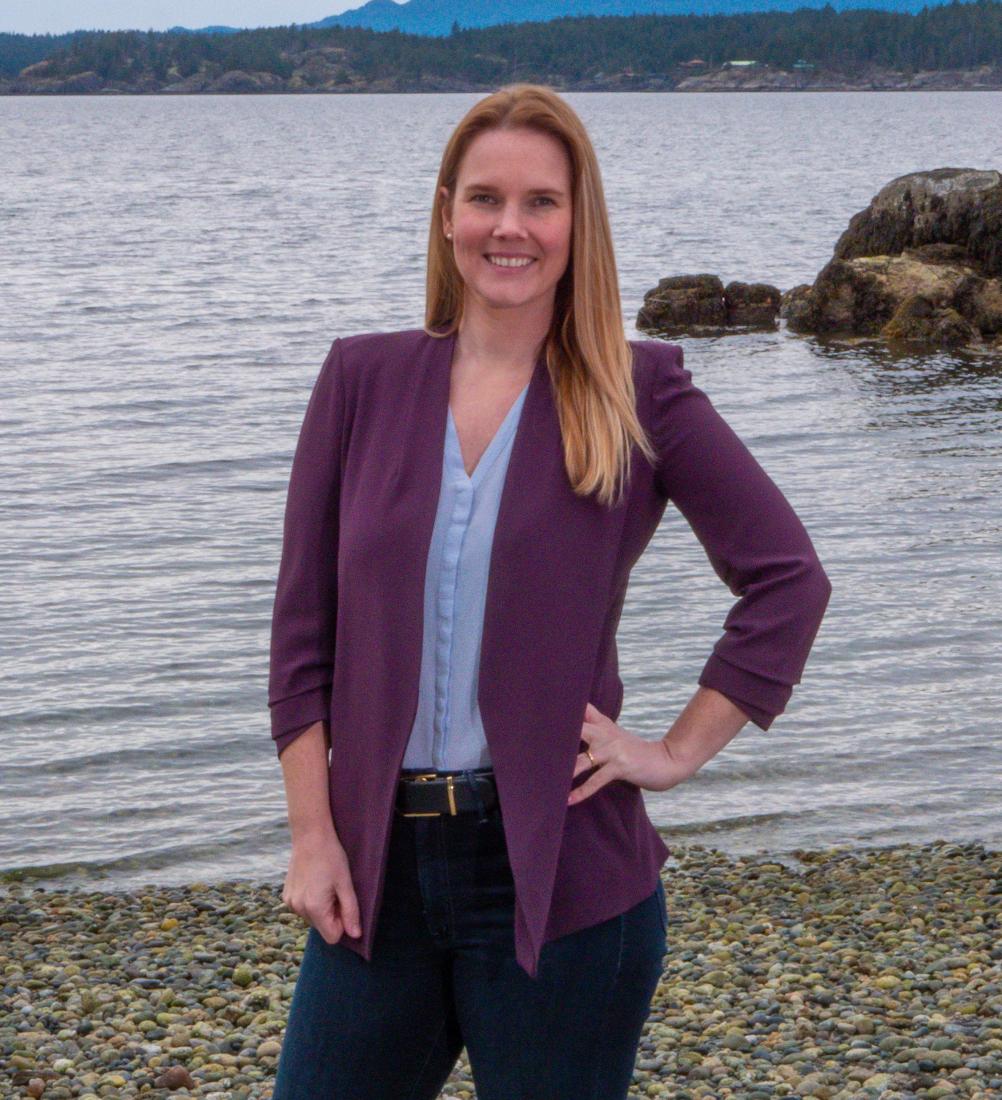 Mary Mackay is a long time resident of Pender Harbour and a second generation real estate Agent. Mary was raised in Pender Harbour, went to school here and this is where she and her husband, Dave, are raising their family. Mary is very involved in the community. She coaches the Under 13 Rep soccer team and she’s on the Pender Harbour Secondary School Parent Advisory Council.

Mary is known for her steady and professional approach. She is highly organized, has an eye for detail and has excellent depth of knowledge of the local area. She is also a qualifier for the prestigious Medallion Club, an award given to those who are in the top 10% of Agents. From waterfront properties to homes with a view. From vacant land to development – she can handle it all.

When she’s not helping people buy and sell real estate, Mary enjoys boating, walking the dog, coaching soccer and watching her daughter ride horses. And like many Pender Harbourites, she also loves boating and exploring our beautiful Sunshine Coast. Mary invites her friends and associates to drop by her office in the distinct panabode cottage in the IGA shopping mall in Pender Harbour - or feel free to call her at 604-399-9936. 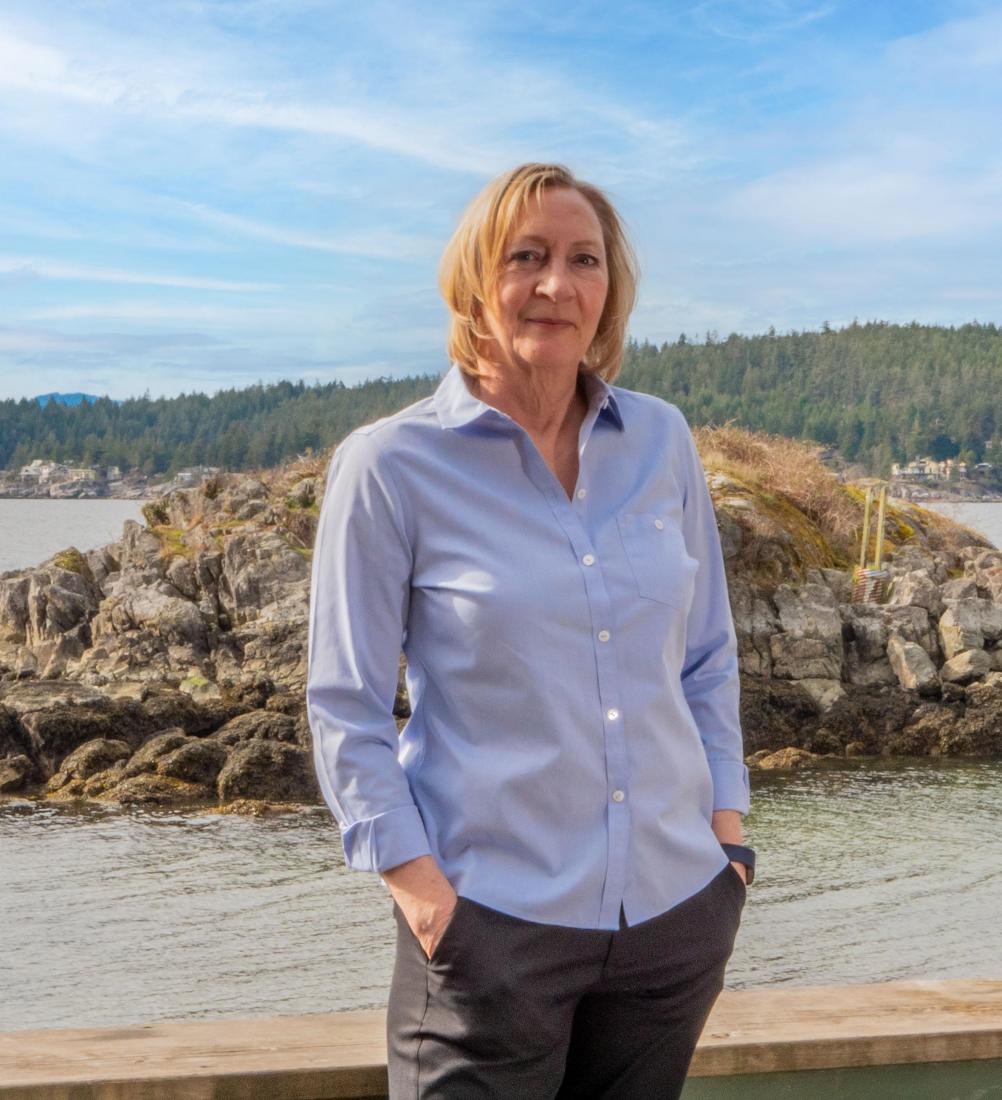 Pam has been a licensed representative since 1997 with the Greater Vancouver Real Estate Broad and previously in the insurance industry, home and motor vehicles. Also born and raised on the coast, graduating from Elphinstone Secondary has worked in various fields on the coast - has been an advantage from coastal knowledge to participating in the community. Along with helping you buying or selling, Pam also specializes in the promotion, marketing and technical aspect of promoting properties on the Sunshine Coast. As part of the Brackett Allen Mackay service they have a diverse background of exceptional skill and knowledge to help you reach your goals. 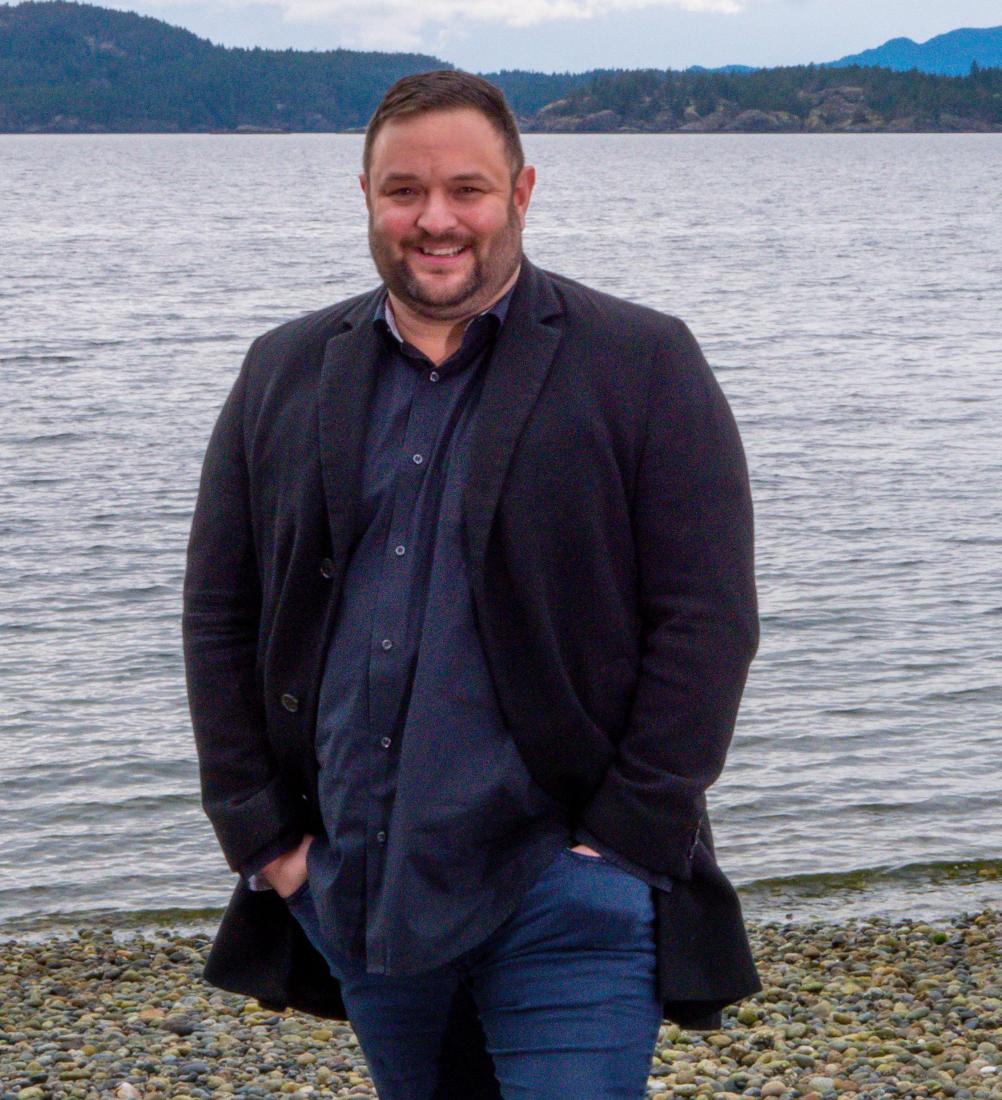 Rick is another of RE/MAX Oceanview's list of long time Sunshine Coast residents. He was born and raised here and both sides of his family have lived on the Coast since the 50's. After graduation, Rick spent time in the forestry industry - both locally AND in Australia! He went on to attend Camosun College and has a diploma in Business Administration/Finance.

Rick has a natural ease about him and a friendly manner. As a result, he readily builds trust and loyalty with his clients. And having an intimate knowledge of Coast lifestyle and neighbourhoods has helped, too. Growing up in the community has helped Rick know what he's selling.

Rick is deeply involved in the community and enjoys a wide variety of recreational and athletic activities. In 2002 he won a National Rugby title with the U-21 BC Men's Rugby Team. He is also a member of the Gibsons Rugby and Athletic Club, a past member of the Sunshine Toastmasters and has been an assistant coast for the Chatelech Rugby team. He also enjoys golf, soccer, hiking and logger sports. He invites you to begin your Sunshine Coast real estate experience with him!

Chat With Me Now For Your Next Move.